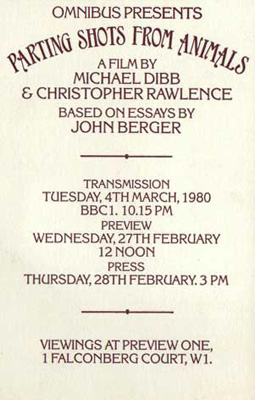 developed from essays by John Berger, in collaboration with Chris Rawlence. 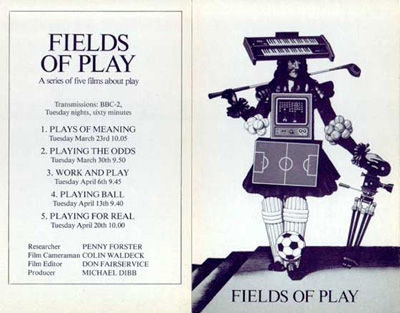 series about the significance of ‘Play’ in every area of our lives, from learning and creativity to gambling and war games: ‘Plays of Meaning’. ‘Playing the Odds’, ‘Work and Play’, ‘Playing Ball’, ‘Playing for Real’. 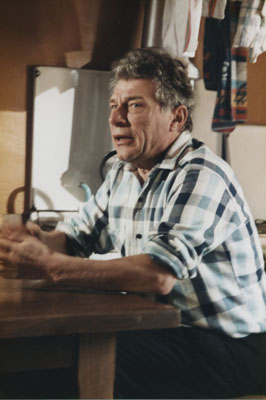 co-devised and directed with Chris Rawlence, about the meaning, experience and our conflicting ideas of ‘time’: ‘Time is Money’, ‘Time and a Half’, ‘Holy Days’, ‘Moonshine’, ‘Uncertain Times’ and ‘Once Upon a Time – with John Berger’. 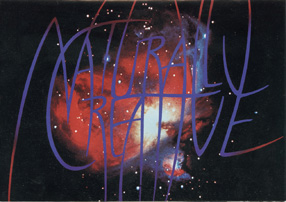 feature length documentary exploring the origins of human creativity, in collaboration with the writer Peter Fuller. 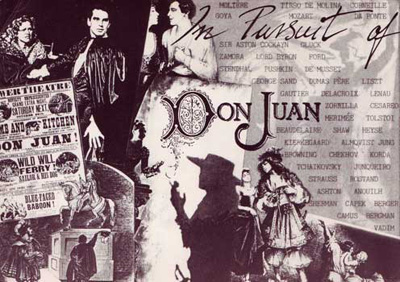 In Pursuit of Don Juan

exploring the origins of Spain’s most potent cultural archetype and the many versions of his promiscuous after-life in European art, theatre and music. 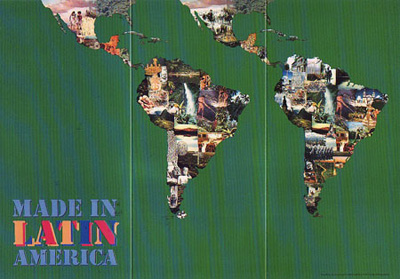 Made in Latin America 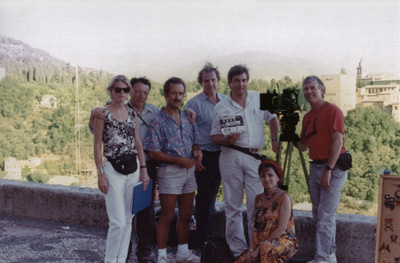 on the rich cultural legacy of Muslim Spain, made to commemorate the 500th anniversary of the fall of Granada. 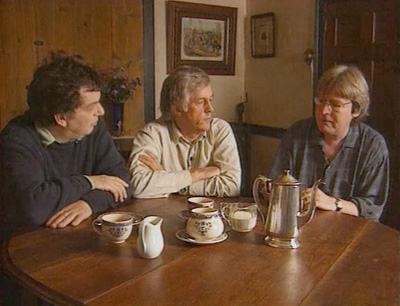 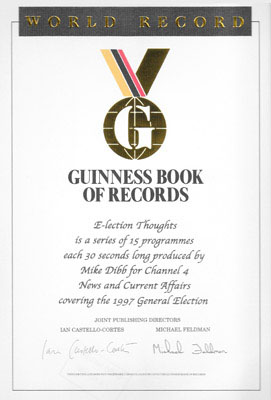