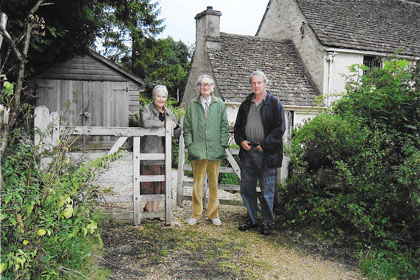 with the poet and painter Charles Tomlinson. 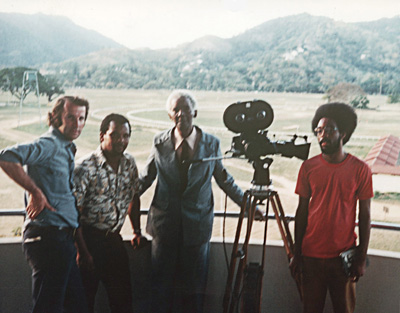 Beyond a Boundary (Omnibus)

with the Trinidadian writer CLR James, based on his classic book about cricket. 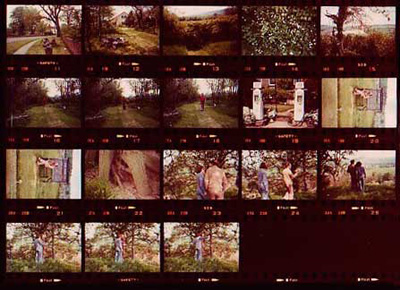 The Country and The City (Where We Live Now)

with the writer Raymond Williams, based on his classic book of literary criticism. 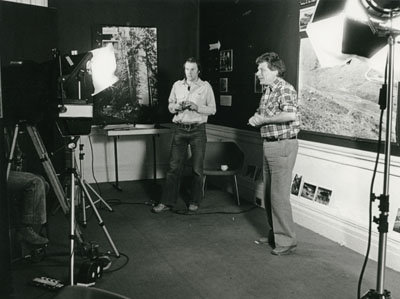 with John Berger, based on his stories of peasant experience, with photographs by Jean Mohr 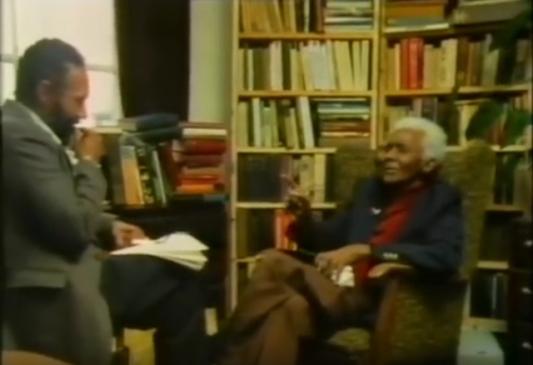 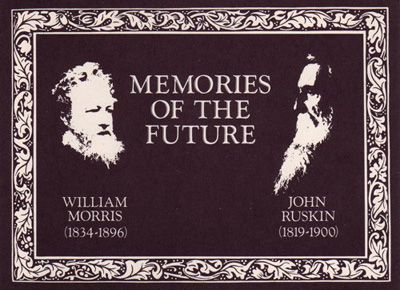 Memories of The Future

Two films, made in collaboration with the writer Peter Fuller, on the life, work and ideas of John Ruskin and William Morris. 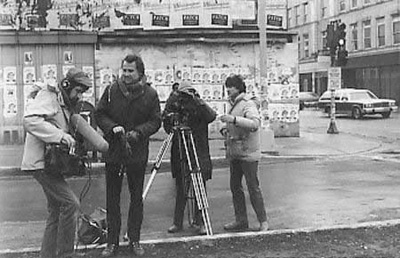 with the US city’s prize-winning writer, oral historian and most celebrated citizen and broadcaster Studs Terkel. 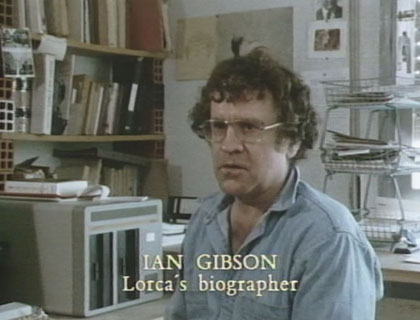 The Spirit of Lorca (Arena ) 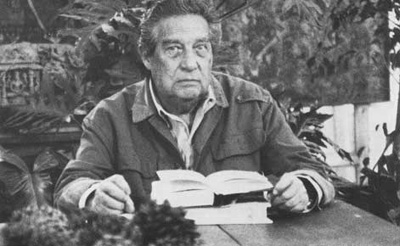 The great Mexican poet and essayist talks in English about his life and reads, in Spanish, a selection of his own work.

about America’s top crime writer and the sources of his inspiration in Detroit and Florida. 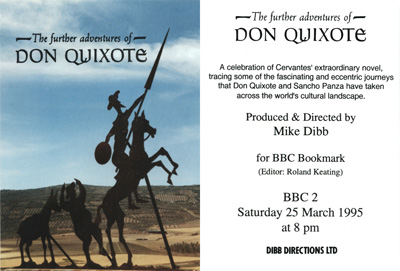 exploration of the many cultural manifestations, from movies to opera, of Cervantes’ seminal novel and Spain’s greatest fictional double-act. 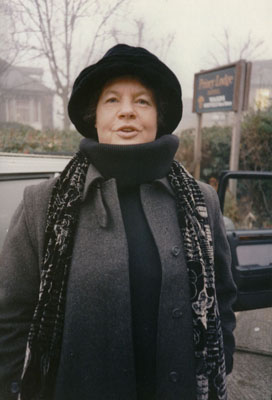 A Curious Mind - AS Byatt (Bookmark)

about the Booker prize-winning English novelist, as she retraces parts of her life and development as a writer. 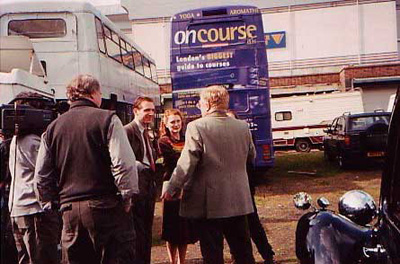 The Beginning of The End of The Affair

in which Oliver Walston investigates his mother Catherine’s long affair with Graham Greene, as it was first turned into the celebrated novel and later a film by Neil Jordan, with Ralph Fiennes and Julianne Moore. 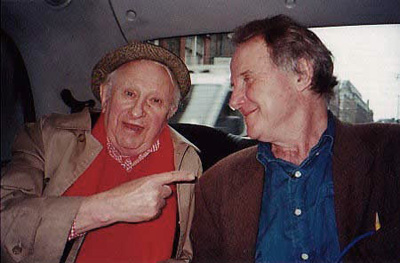 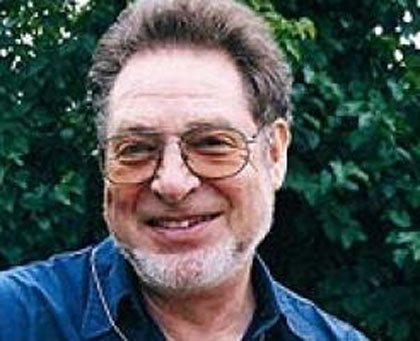 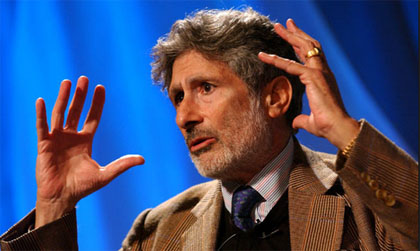 BBC4 Profile with Charles Glass of the Palestinian intellectual, writer and political activist. 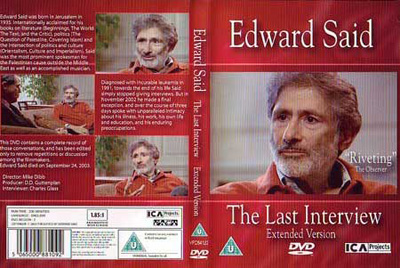 Complete version of the original Charles Glass interview, produced by DG Guttenplan, and now released as an ICA Projects DVD. 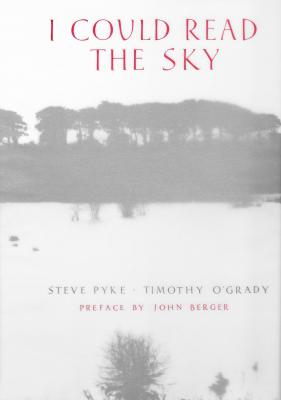 I Could Read The Sky

A film with the writer Tim O’Grady and five great Irish musicians. 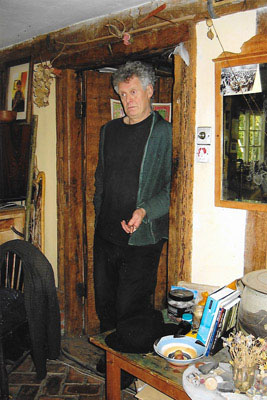 A Day with Roger Deakin

A conversation about wood with the late nature writer Roger Deakin in and around his Suffolk farmhouse. 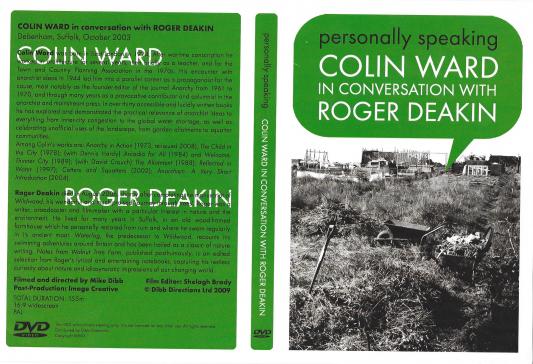 A non-broadcast video of a long autobiographical conversation, in which the eloquent and influential anarchist writer and activist COLIN WARD discusses his life and ideas with the celebrated nature writer ROGER DEAKIN. 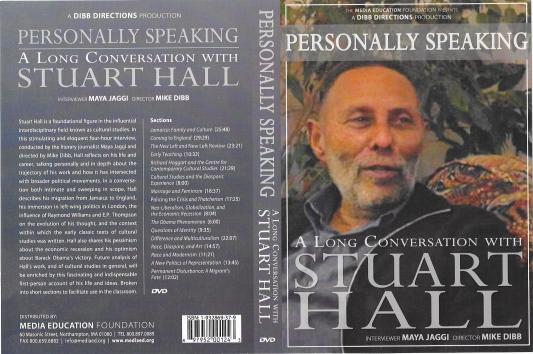