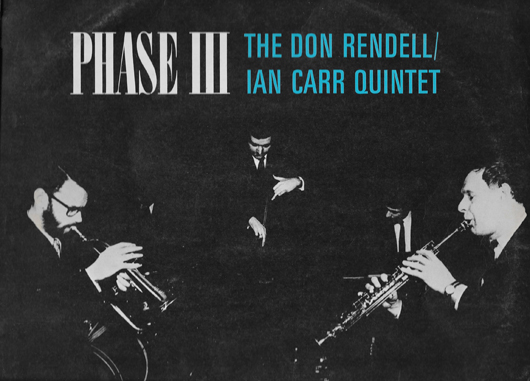 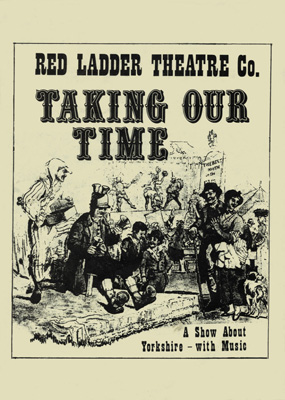 with Red Ladder Theatre, based on their musical play about time and the Industrial Revolution 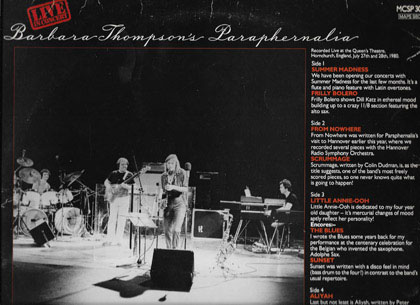 in concert at Bracknell Jazz Festival 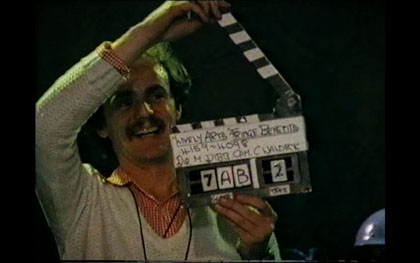 political theatre songs of the 70’s, featuring Belt and Braces, Red Ladder, The Sadista Sisters and the Albany’s Combination. 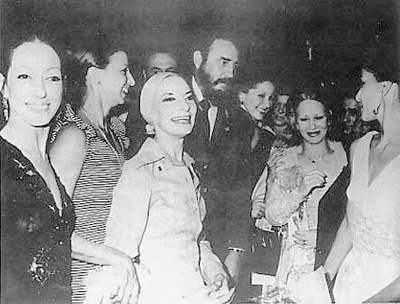 about the life and work of ballerina Alicia Alonso and her Cuban National Ballet Company. 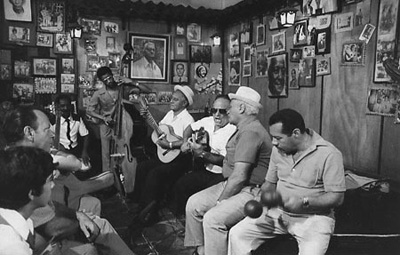 exploring the Afro-Spanish roots of Cuban music and featuring a wide range of Cuban bands and performers. 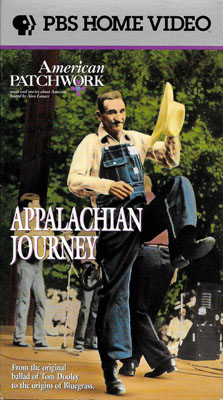 two films about traditional American music, co-directed with Mark Kidel, and made with the US musicologist Alan Lomax for his series ‘An American Patchwork’. 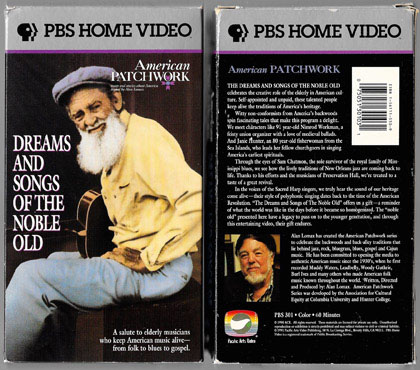 Dreams and Songs of The Noble Old

two films about traditional American music, co-directed with Mark Kidel, and made with the US musicologist Alan Lomax for his series ‘An American Patchwork’. 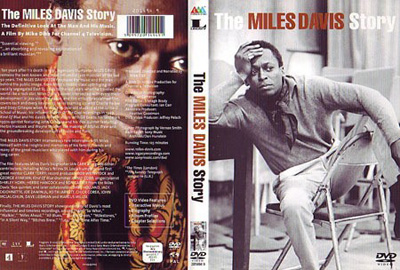 made in collaboration with Miles’ British biographer Ian Carr; the innovative and charismatic jazz trumpeter as remembered by his family, friends and the many great musicians who played with him over the years. Now available as a SONY DVD. (International EMMY for best arts documentary 2001 and Royal Television Society TV award 2001) 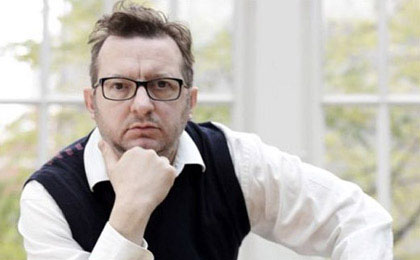 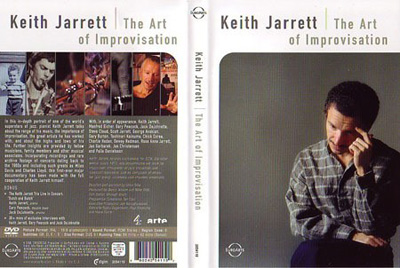 Keith Jarrett – The Art of Improvisation 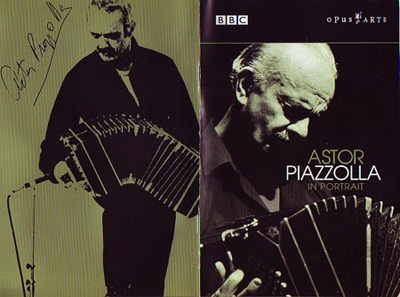 Tango Maestro: The Life and Music of Astor Piazzolla

the radical Argentinian tango composer and bandoneon virtuoso, as remembered by his family, friends and many of the musicians who played with him. Now available on a BBC/OpusArte DVD, called ‘Astor Piazzolla-in portrait’. 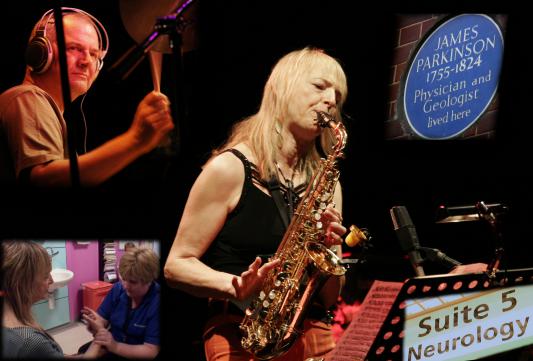 Playing Against Time is a feature-length documentary about Barbara’s inspiring and creative struggle with Parkinsons disease, whose physical effects are particularly cruel, and visible, in the life of an improvising jazz musician.